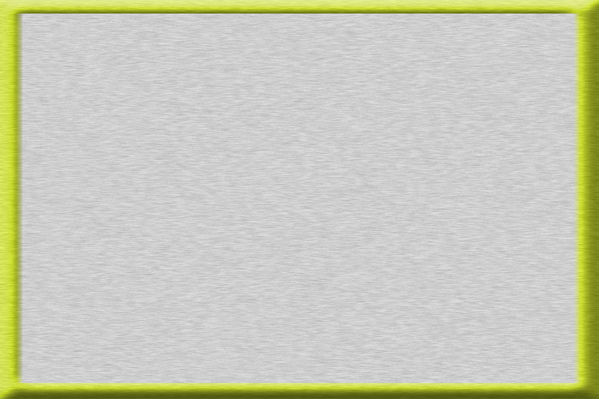 Have you ever noticed how no matter how great a new piece of technology is there is someone who has found a way to screw it up? Just look at any warning label: that's there because somebody actually committed the action you are being warned against! Isn't that an encouraging affirmation about the common sense of our populous? Well that is where the Anti-Singularity comes from. For years I have worked at a locally owned computer store in Northern Colorado and watched as people found a way to mess up the best computers we could build. The going joke was it would make a great sitcom. Well that stayed with me and I began to flesh out this comic. I wanted to look at how we interact with technology and how regardless of how good it is as a species we are gifted enough to find a way to make it not work.

I guess a little about myself might help understand where the rest came from. I grew up in the overcrowded sauna for South Florida, with an avid desire to watch Star Trek and absorb everything I could about computers. Of course those that have lived in South Florida know you can only stay there for so long before your sanity cracks so I followed my cracked best friend to Northern Colorado and regained what was left of my sanity. That was until I became employed at a local computer store and worked there for nearly a decade. It was here though the Anti-Singularity was born; well at least this is where I began to develop the comic. It wasn’t until I returned to Florida. Oh, I know what you’re thinking but it is Central Florida and not South Florida, you are not reading the ramblings of a mad man. I completed college here and completed the development of the comic here.

I am not the sole person to blame for whatever you read. My best friend that I have known forever, possibly literally, has joined me down the rabbit hole. Dominick is there to make sure you don’t flame me for grammar on the forums and make much fun of me for the dialog on the comic. He also helps finish the comics and keep me on my toes. On the tech side I have to thank Kevin at the Computer Nutz for hosting the site, and for helping when I get in a jam on the website itself.

Now, of course someone is going to say “that character looks like so and so.” The fact is all the characters are based on bits and pieces of people I know and any resemblance or likeness is purely coincidental. All characters used in the comic were come up with by me or collaboration between myself and the staff. All the situations that we throw are characters in are fictional to some extent and the names of the guilty will be changed to protect the innocent, thank you. 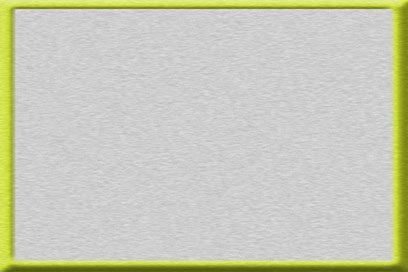