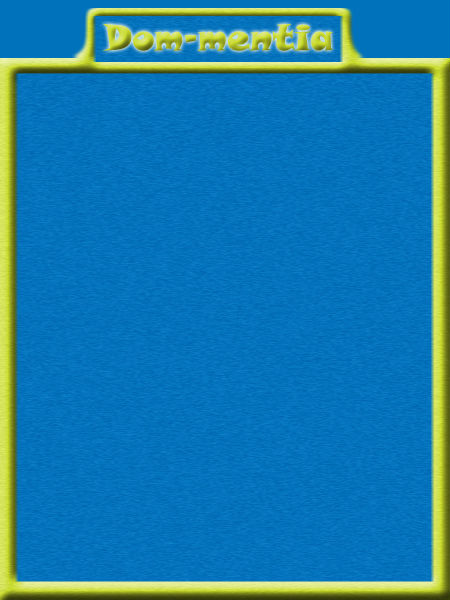 This is changing, Going to promote something for you the reader. Check back later. 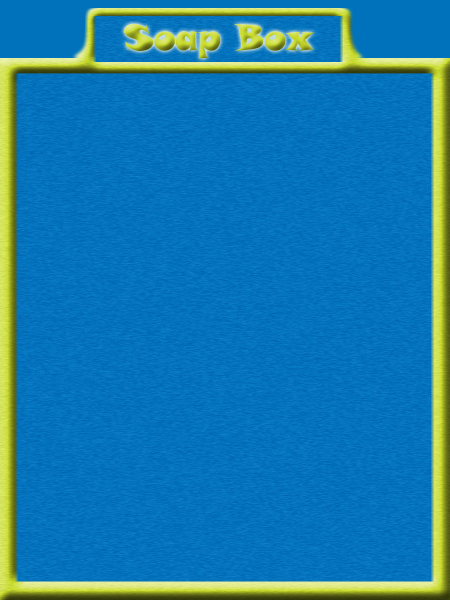 Ok, if you have been reading this blog for the past couple of weeks, congrats you get a gold star…. Wait, no that isn’t it oh, yeah you know I have been looking forward to Dragon Age Inquisition for a very long time. Well tonight at midnight it is finally here, and I am taking a break from the site for about a week. Everyone enjoy the comic, go back and look at comics past and enjoy till we come back next week.

Ok, for those of you who might have flipped out when you heard about a karate chopping DARPA robot don’t panic. A bunch of T-1000s aren’t going to be busting down your door any time soon.

Just a friendly reminder, Monday there should be a comic up but Thursday’s will be MIA and the following Monday is a 50/50 chance. Enjoy the weekend.

Todays comic is a tribute for anyone that has worked in retail. We all know Black Friday is hell on the poor people who have to work retail but those have actually worked it know the true level of hell it can be.

Fair warning, next week you might get a Monday comic but don’t expect anymore than that. Dragon Age Inquisition finally gets to see the light of day and I can’t be bothered with real world stuff until I beat it.

Let me first say, I’m sorry for the late comic. Sadly sometimes there are just things you can’t control that happen and this is one of those times. Ok, now that is out of the way, todays comic. If you haven’t seen yet what the minimuim specs are for Assasians Creed Unity are, head on over here to check out Ubisoft’s grand joke. Those aren’t typos and it has been confirmed so if you have a normal gaming system forget about playing that game.

I survived the great plague, so you get a comic. Today’s comic is one of those hmm moments. I was reading this article Google maps being sued for a ladies exposed boobs so I figured what better way to get your name on the hallowed halls of internet famedom than by exposing yourself on Google maps. So there you go that is the comic, enjoy.

Ok, it is November, we have 14 days left till the release of Dragon Age: Inquasition and if you haven’t ordered it yet, there is an advertisement pawning it off somewhere on the site, seek it out, order it or be left out. Also this week is the release of Big Hero 6, yes it is from Disney but it looks extremely well done so I hope it is as good as it look.